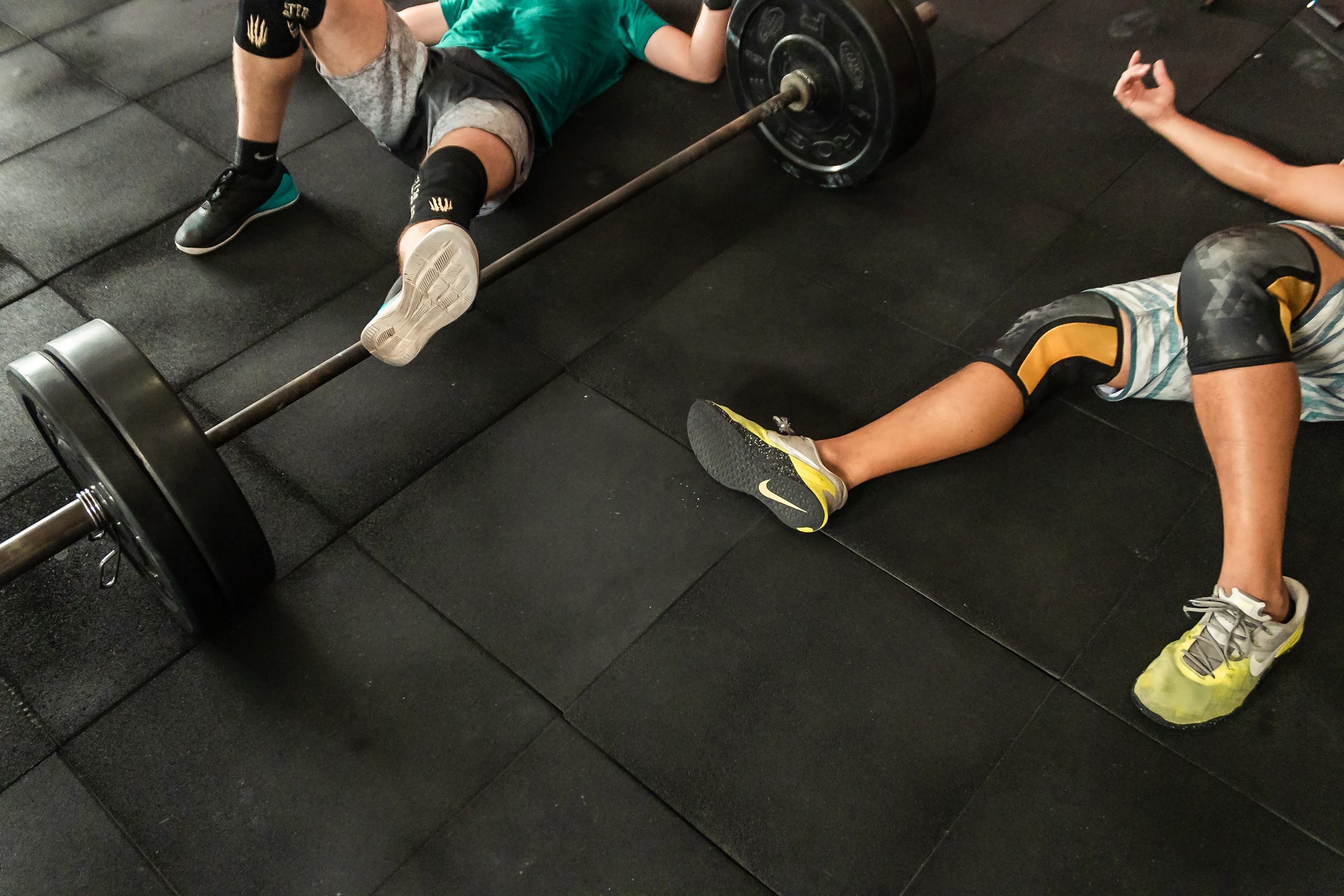 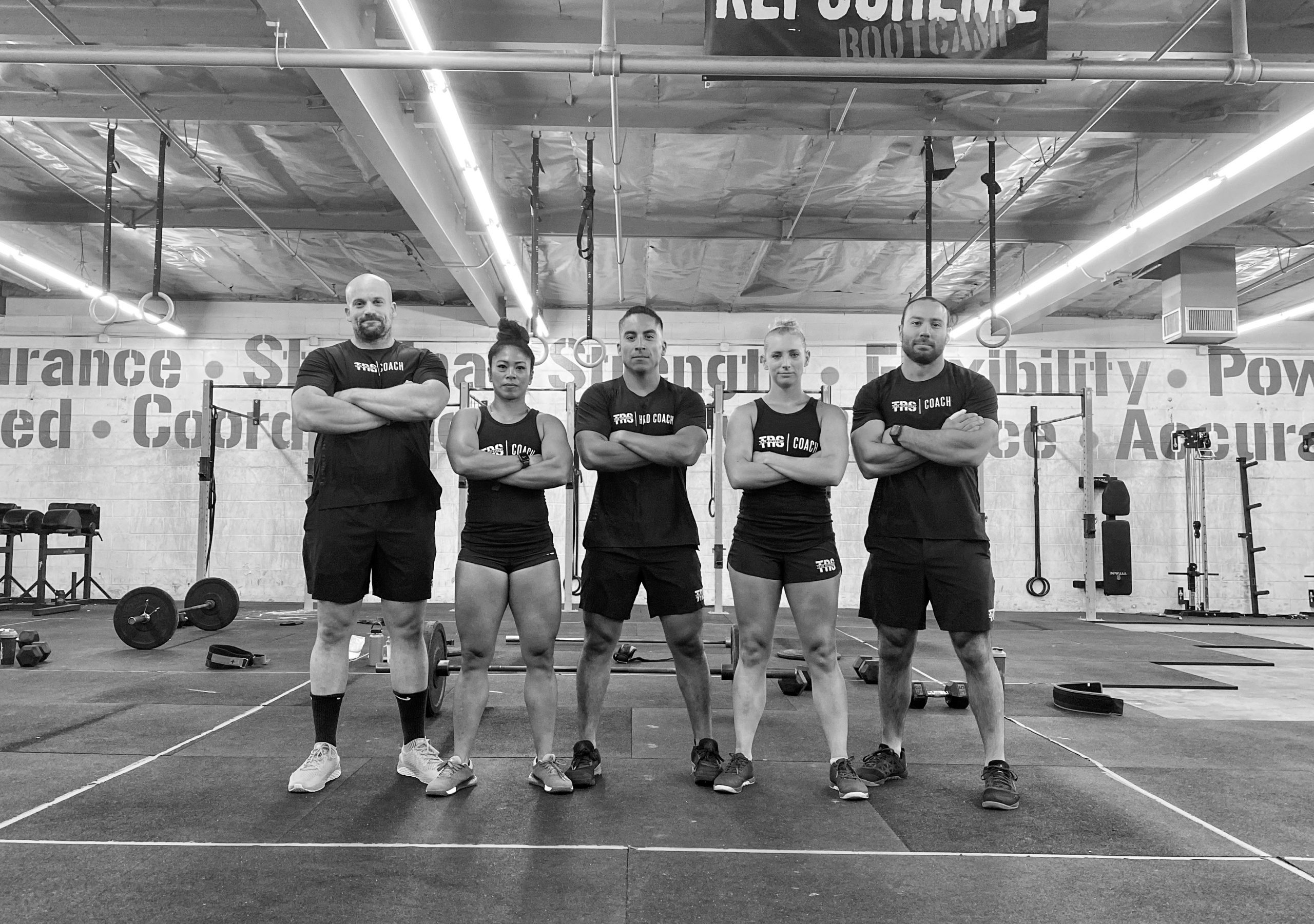 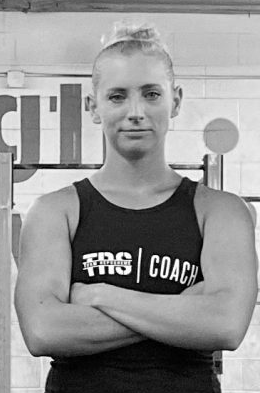 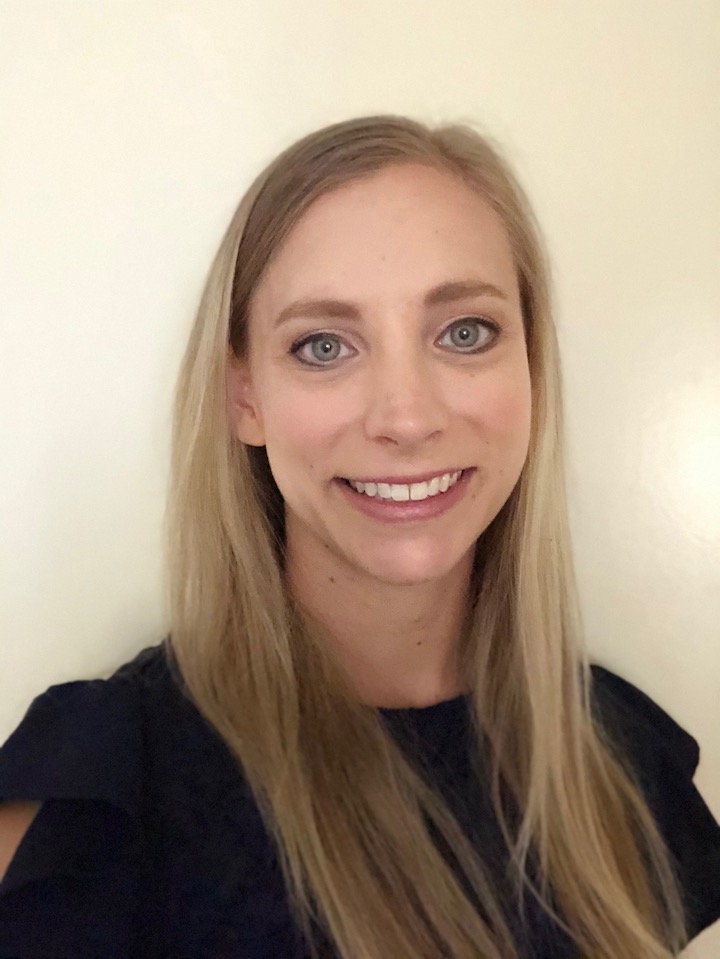 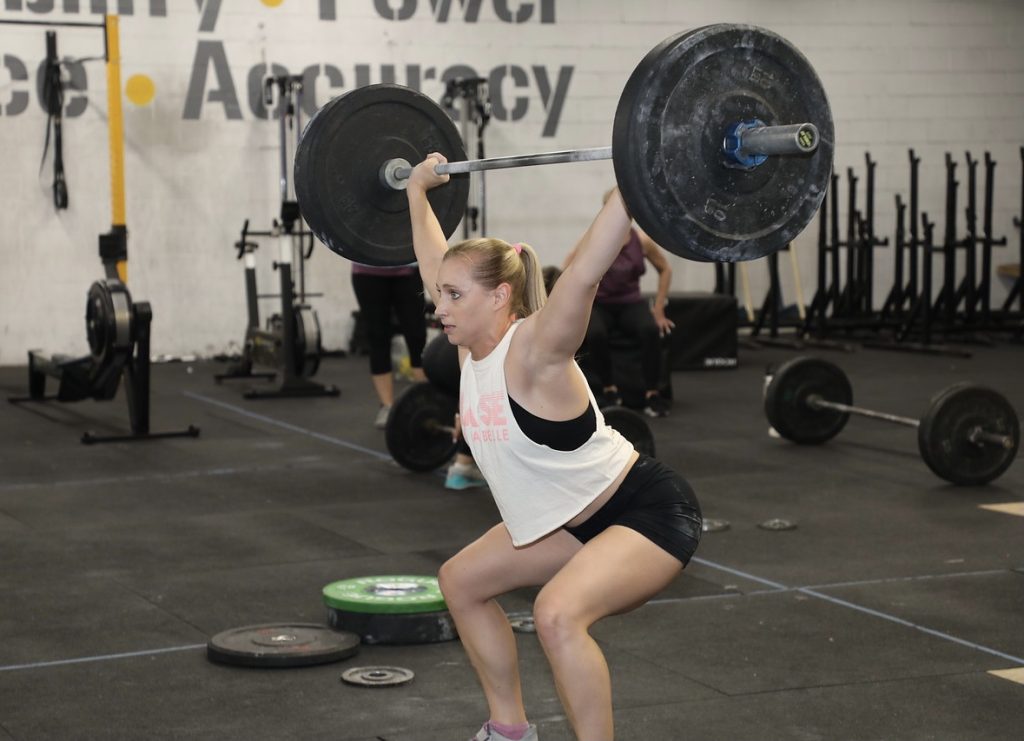 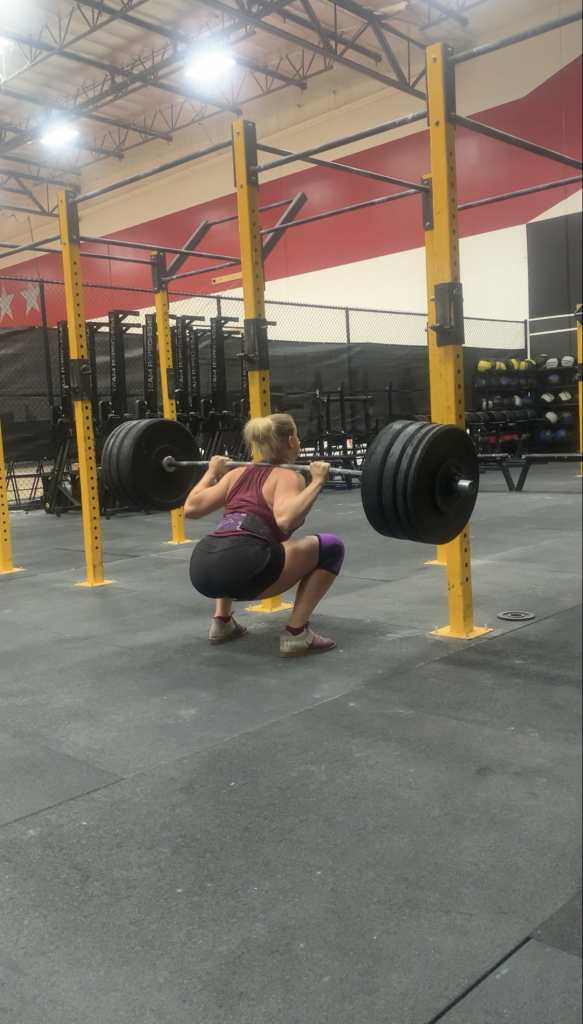 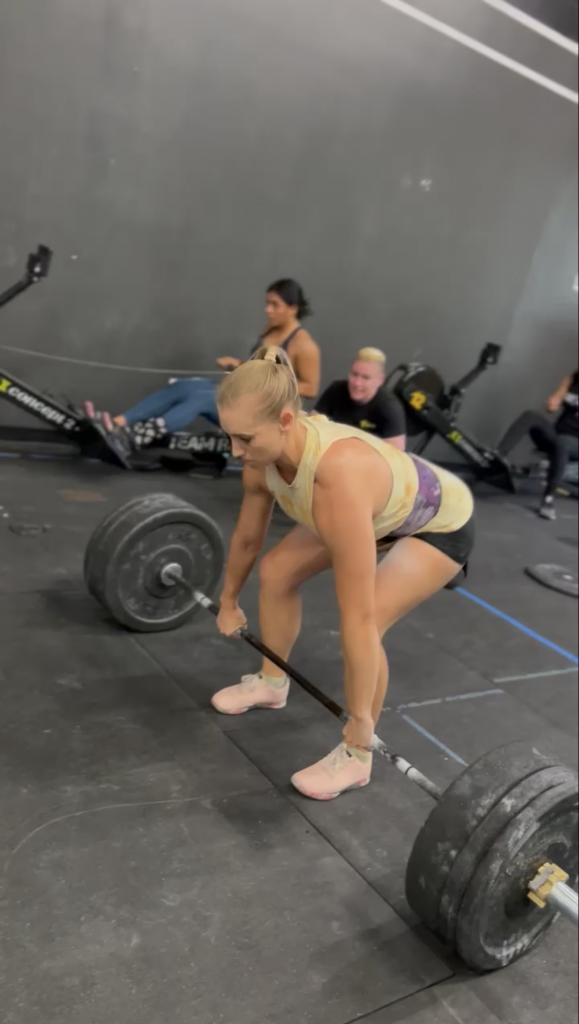 My fitness story began at 3 1/2 years old in gymnastics. I was invited on to the competition team at age 8 and competed over the next 10 years. I’m proud to have earned a couple YMCA National Championship titles. After I retired from gymnastics I coached the recreation program and all levels of the competitive team for 4 years working with kids from age 2 to 18.

In addition to club gymnastics, I was on the Varsity Gymnastics Team through all 4 years of high school. I returned the year after graduation to coach the gymnastics team for a season.

High school wasn’t all gymnastics. I was also on the Advanced Dance Team where I had the most fun learning a variety of dance styles and choreographing a few numbers for shows.

After gymnastics I struggled to find a fitness regime that I enjoyed and produced results until walking into Team RepScheme in October 2014. I was hooked from day 1 and have been there ever since!

In October 2014 I was looking into trying CrossFit. I came across the Team RepScheme website at the time where it said, “Yesterday, you said tomorrow.” That got me because it was right! I was done putting it off and tried out my first class. I left thinking about when I could go back because the coaches and members were so welcoming and the workout was incredible. Becoming a member is one of the best choices I’ve ever made. The program and community challenges and encourages me to continuously grow into a better human physically and mentally. Being asked to join the coaching staff was such an honor. Team RepScheme has given me so much and it’s my opportunity to give back. 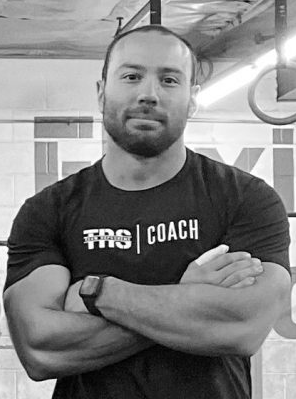 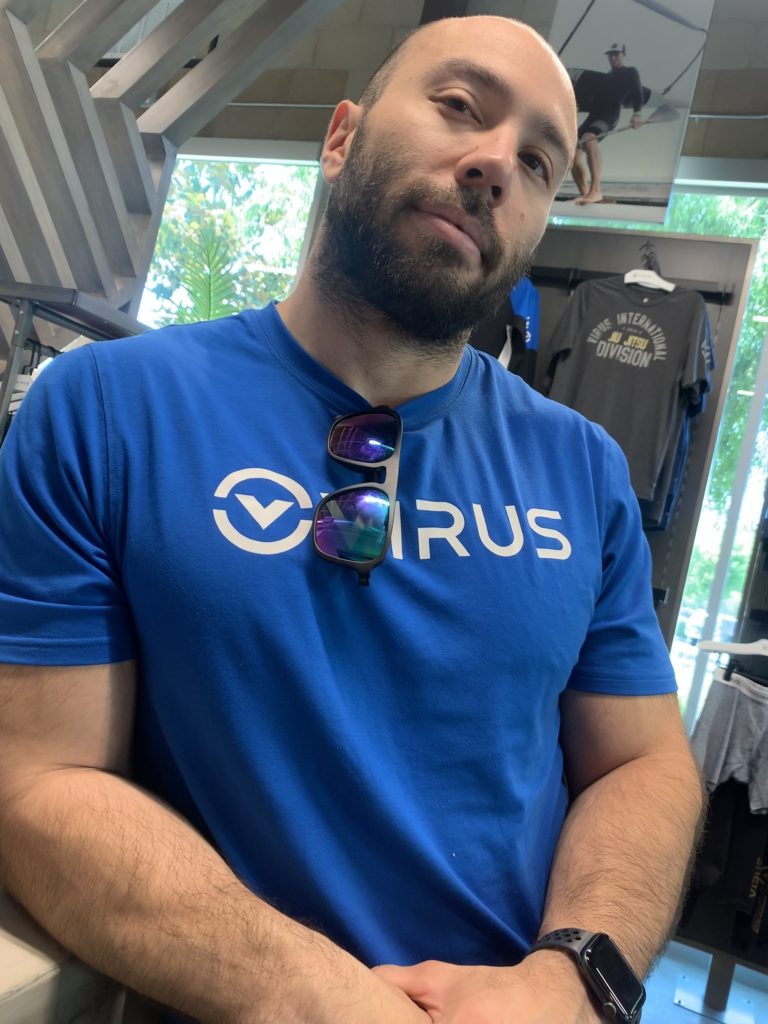 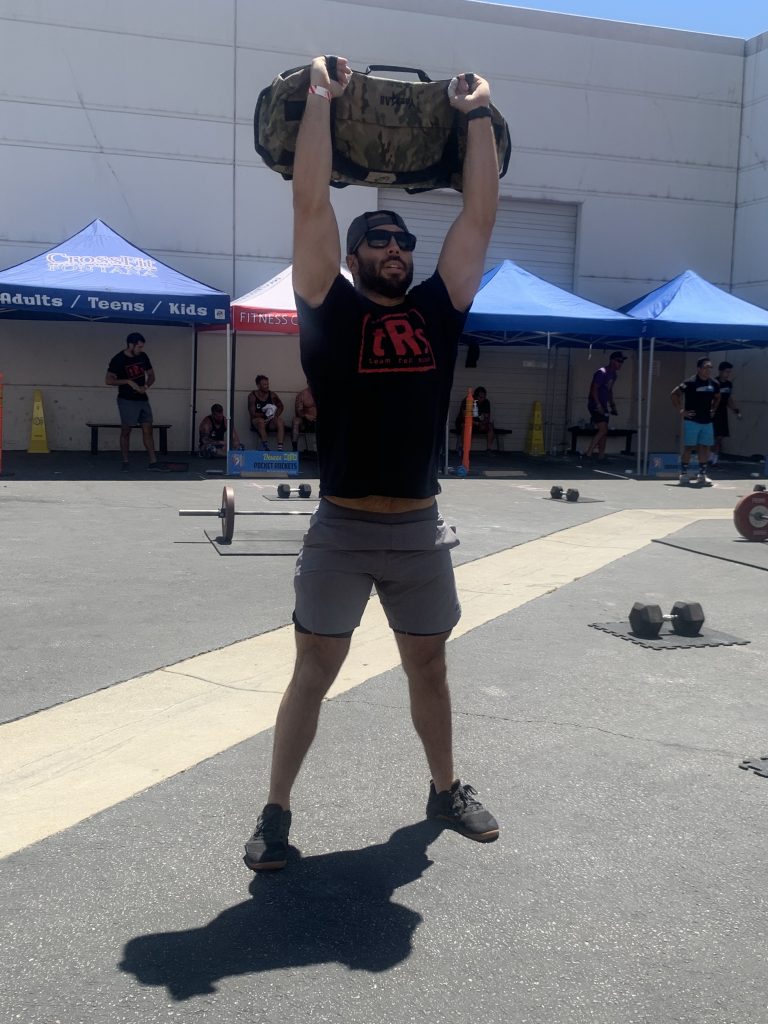 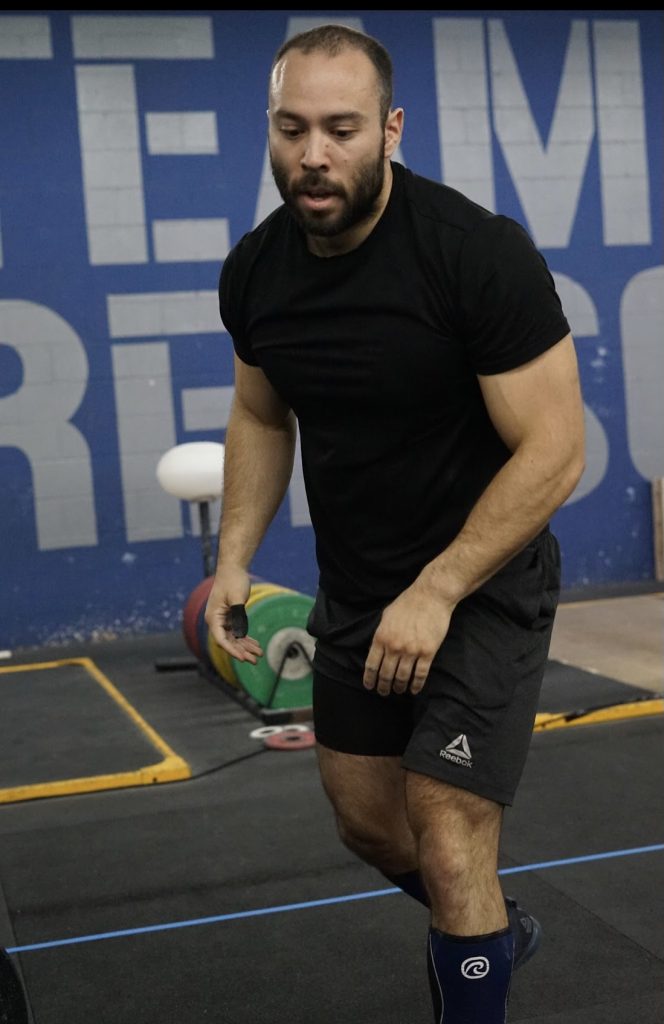 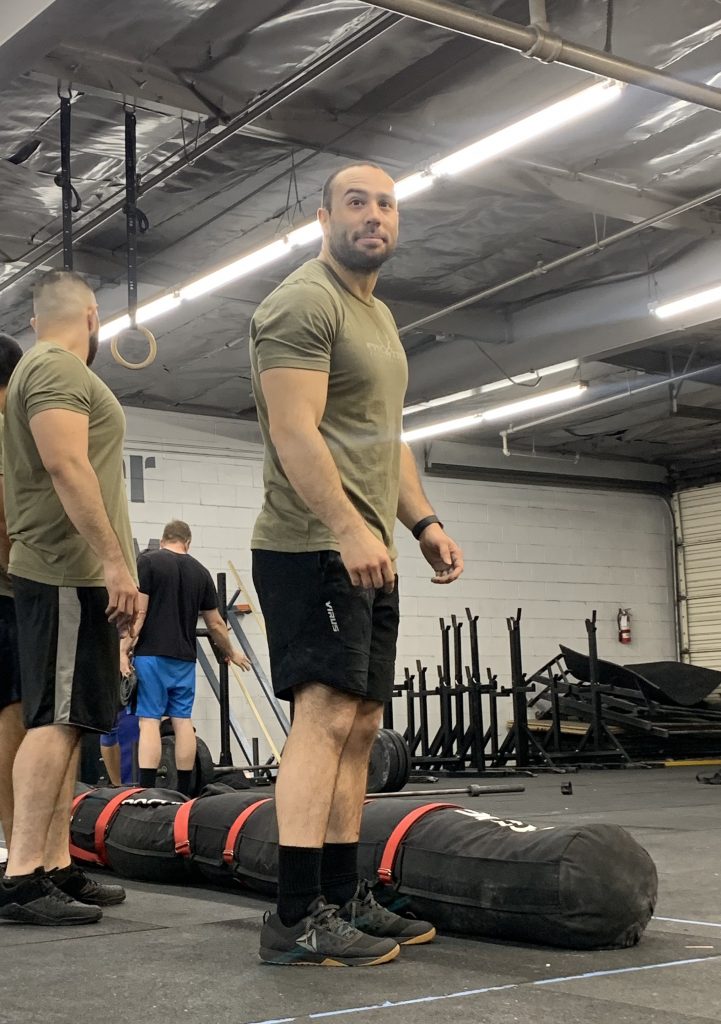 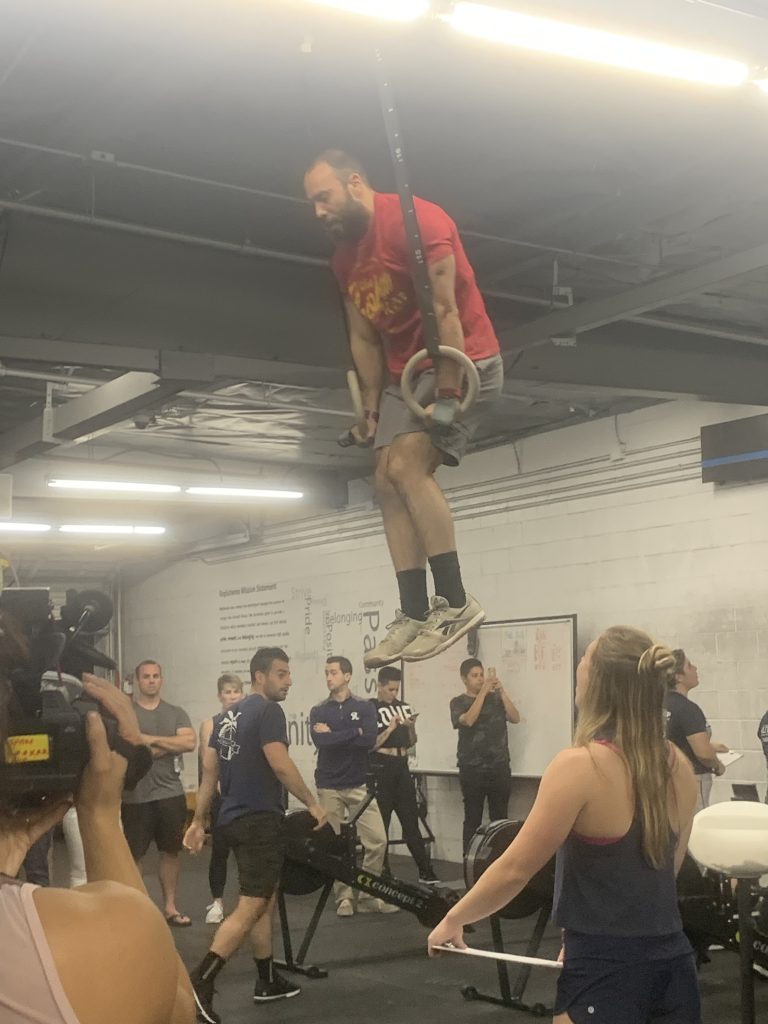 The community, the fitness and intensity and fun level.

Specialty: Special at everything

Little is known about Brian.  Legend has it that he just showed up one day with a coach’s shirt on and the rest is history. He can often be found in the dark corners of the gym, sitting…judging.